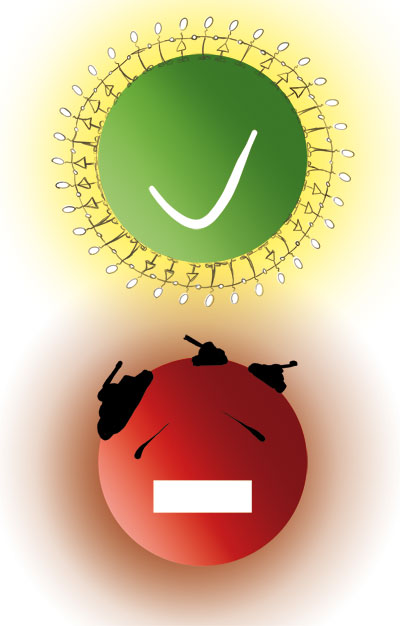 I use meditation to give me strength and a clear mind. It helps me to stay in balance and not let ego interfere in my work. Whether you’re a peacemaker, mediator or whatever - you are a human being, a spiritual being, and must act as such.

Most people find the practice of self-reflection and reflection on personal values very useful and valuable. President Carter told me that when he was negotiating with Begin and Sadat, the Israeli and Egyptian leaders, it was only when they began talking human values that they started to get results. They started to talk about themselves not as leaders of nations but as human beings in human conflict. Distancing themselves from their daily lives enabled them to open up and understand that they needed to do things differently.

. I often use three values as a way of unifying: respect, honesty and compassion. Whatever your background, everyone understands these.

I’ve seen this with the Russians and Chechens, who are normally extremely hostile to each other. When we met in a place close to nature – which always helps - and started to talk about what was human in each one, they became less aggressive. Once, they finished by singing together on the common themes of love and death. On these they could understand each other. I often use three values as a way of unifying: respect, honesty and compassion. Whatever your background, everyone understands these. They are the essence of a human being.

Any change in action requires a change in thinking, which takes time. You have to listen and reflect on what you hear. Listening is perhaps the most difficult principle. You have to learn another way of doing things and then change your actions. If you try and rush things, you destroy the process. Time allows us to reflect.

Listening enables both parties to see where they are different and where the same. You have to see yourself from the outside and see if you look the same from different perspectives.

I’ve been using meditation since 1995, when I came across the Brahma Kumaris. Before I do something important, I always take 5 or 10 minutes to meditate. To take time for meditation actually saves time because you are much fresher in your mind and can be much more focused - and the results are usually better.

Ambassador Ragnar Ängeby is Head of the Conflict Prevention in Practice Program at the Folke Bernadotte Academy, Sweden www.folkebernadotteacademy.se/en

Respect,honesty and compassion towards others and myself, when understood and followed, makes a man walk towards God. Thanks u very much.

It is refreshing to read this article and it has a magenetising effect of subconsciously healing us inward also while reading..Great article. Thx Dr.P.Umesh Chander Pal

I really believe in this quote "it was only when they began talking human values that they started to get results". This is what actually matters..

A clear mind makes a man successful. As he can think clearly, he moves forward accordingly.