"The privilege of a lifetime is to become who you really are."

We are practising meditators who are interested in effecting change in our world. We are part of a global network of young adults (aged 16–30) across 50 countries - the International Youth Forum of Brahma Kumaris,

We believe that a new way of living ultimately depends upon transforming and uplifting the human spirit. We want to encourage our peers - from all religions, ethnicities and cultures - to take up the challenge of re-creating their inner and outer environments by being deeply in touch with themselves.

We support our peers to develop

We work with organisations from all sectors, youth NGOs, government bodies, community and faith groups that want to introduce spiritual skills and values in working with young people.

Come with us on a journey inside to explore, experience and enjoy a precious part of you that remains hidden unless visited. This journey will create pathways for you into a future that is rich with happiness and success.

It takes courage to think differently, see differently and behave differently, yet we believe this will empower us to build new social structures and a promising future for everyone.

Brahma Kumaris in Cape Town teach meditation weekly as a therapeutic intervention, part of a three month skills and youth development programme run by the Chrysalis Academy, a youth development centre. The young people on the programme are from previously marginalised communities, unemployed and who have often been substance abusers. The programme is mainly supported by the Provincial Department of Social Development and other corporate sponsors and NGOs. The BK meditation has provided a tool to help the participants centre themselves, learn to relax and better manage their stress and anger.

During the UN Year of Youth 2012, BK Youth ran Spotlight Values workshops for young offenders at the Youth Training Centre. The workshops covered topics of Respect, Acceptance and Freedom, going through a process of ‘Explore, Express and Exchange'. The 200 young men who attended the first workshop on Respect freely offered their views after initial hesitation. Positive feedback was received not only from the participants but also from the prison guards and officials present! A second workshop then followed on Acceptance. The third session on Freedom became a celebration of the young men's participation and was aired on radio and television in the presence of the Honourable Minister of the People and Social Development, and a minister from the Prime Minister's office.

UN Commission on the Status of Women

Brahma Kumaris Youth at the Commission on the Status of Women

In 2007, Brahma Kumaris office for the United Nations decided to bring a small group of young BK women from different continents to New York to attend the annual Commission on the Status of Women (CSW) at UN Headquarters. Following the conference, these young women from India, Mexico, South Africa, UK and USA were inspired to do something to help other women. They developed a workshop to offer to other women with the theme: Exploring Our Inner Resources - promoting gender equality and empowering women and young girls.

True empowerment is not simply a question of redressing age-old wrongs or strengthening survival skills. It involves inner growth and development - changing our state of mind, more than our state of affairs - since the greatest limitations are the ones we put on ourselves. Every human being possesses a set of ‘inner resources', which are inherent, unlimited and highly enabling. It is this part of us which must serve as the foundation of identity, thus facilitating self-respect, respect for others and, ultimately, equality. 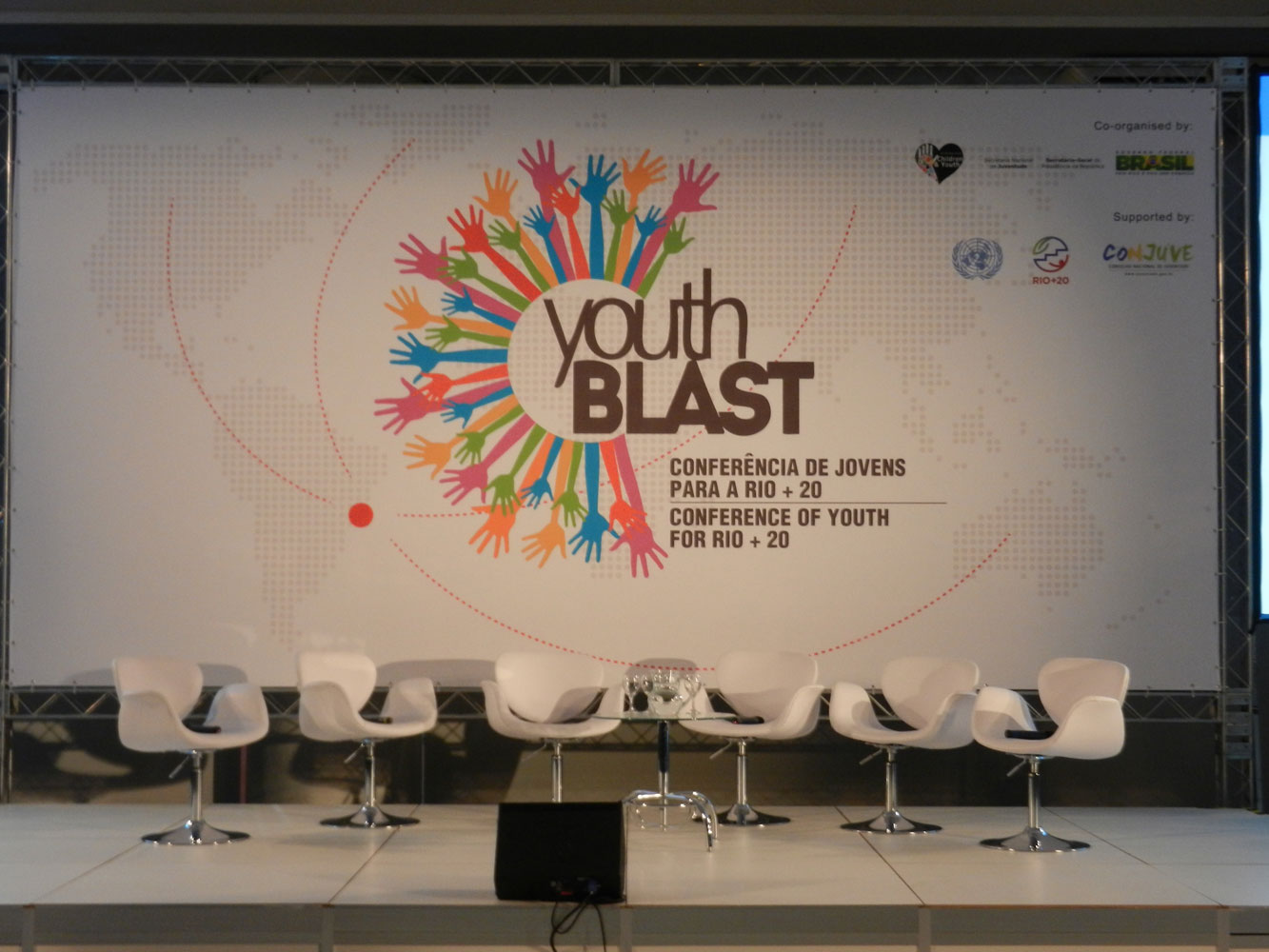 Here's a short video of our participation: Watch Video

Parliament of the World's Religions

Pictured with HH The Dalai Lama, Brahma Kumaris were part of the youth committee team that organised the youth section of the Parliament of the World's Religions 2009, in Melbourne, Australia.

You First was the project the Brahma Kumaris contributed to the Parliament activities. Designed by young people for young people to encourage individuals to get in touch with their